A close friend of mine was in town this week. So we got together to hang out and catch up. We had a great time and talked for hours. While we were talking, she was telling me about how she’s been watching the Glycemic Index of the foods she’s eating so she can control her blood sugar. I nearly jumped in with my B.T. Wellness hat on but I caught myself and bit my tongue. I had to remind myself that timing is everything. As with her, there are many using Glycemic Index and doing fine with it. But for many others, it can be very misleading and may still lead to poor dietary choices based on a misunderstanding of what it's saying.

The two most common ways we hear of controlling blood glucose is with either Glycemic Index or Carb Points. The superior Glycemic Load is much less discussed and used than it should be. I’ll briefly explain these three and wrap this up by getting right to the point. 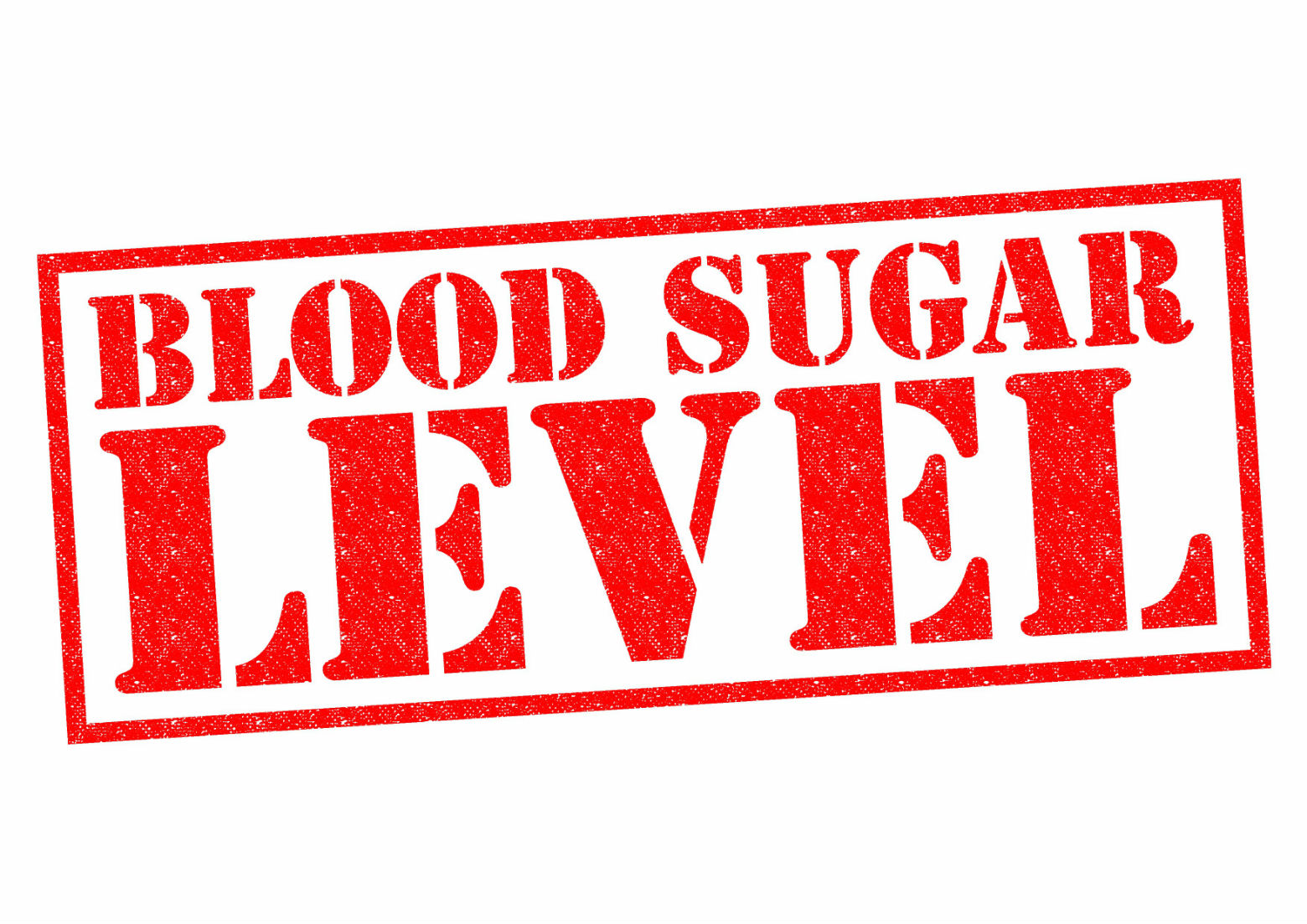 The Glycemic Index takes the quality of a carb into consideration and rates it based on measuring the level to which 50 grams of the carbs from that particular food raises blood glucose. The problem with the Glycemic Index is that, if we understood how it's calculated, it’s not a realistic tool for any of us. It doesn't effectively inform us of the quantity of food that is required to deliver 50 grams of that particular carbohydrate. For example, carrots and chocolate have the same glycemic index. The problem is that there is very little carbohydrate in a carrot. So you would have to eat about 7-10 large carrots to equal the carbs in 5 oz of chocolate. The realistic serving size of carrots has a far lesser effect on blood glucose than the realistic serving size of chocolate. This can be very misleading. The Glycemic Index should only be used, in my opinion, in the calculation of the Glycemic Load.

Carb Points takes the quantity of carbs into consideration for the given foods. The problem with this is that not all carbs are created equal. We have fast-releasing carbs and slow-releasing carbs. So we can have a food with a low point value of a fast-releasing carb that still causes rapid spikes in blood glucose. And in contrast, we can have a food with a high point value of a slow-releasing carb that would not cause these spikes. So again, because it's the spikes and subsequent crashes we are trying to control, we have a tool that may not effectively prevent them and can be very misleading.

The Glycemic Load takes the quality of a carb as well as the realistic quantity or serving size of the food itself into consideration. It is a far superior reference for controlling blood sugar spikes and crashes and solves the inconsistency presented by the Glycemic Index and Carb Points.

Forget about the Glycemic Index or Carb Points and pay attention to the Glycemic Load. Click  here for a good resource showing glycemic load values of some foods and the amounts to stick to for your personal goals. And remember, this is only about controlling your blood sugar and minimizing the numerous health problems caused by uncontrolled levels. But just because a food has a low Glycemic Load doesn’t mean it’s a healthy food or provides proper vitamins, minerals, fats, etc.

As always, feel free (because it doesn't cost anything) to  contact me if you have a question or want to discuss.